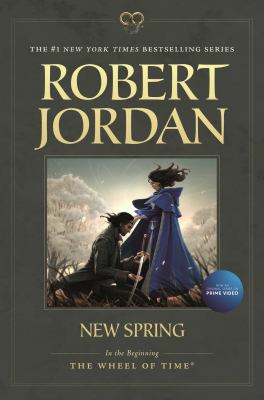 For three days battle has raged in the snow around the great city of Tar Valon. In the city, a Foretelling of the future is uttered. On the slopes of Dragonmount, the immense mountain that looms over the city, is born an infant prophesied to change the world. That child must be found before the forces of the Shadow have an opportunity to kill him. Moiraine Damodred, a young Accepted soon to be raised to Aes Sedai, and Lan Mandragoran, a soldier fighting in the battle, are set on paths that will bind their lives together. But those paths are filled with complications and dangers, for Moiraine, of the royal House of Cairhien, whose king has just died, and Lan, considered the uncrowned king of a nation long dead, find their lives threatened by the plots of those seeking power. 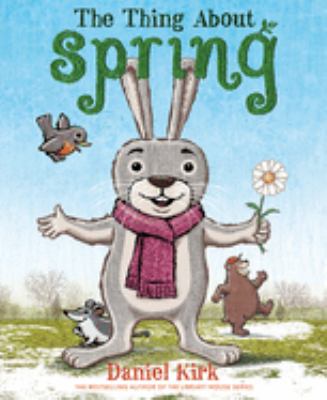 The thing about spring 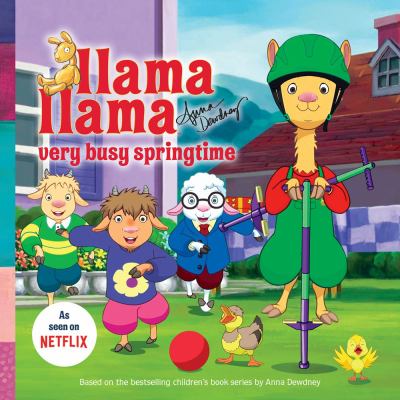 Spring is here and Llama Llama is excited! To celebrate, he has planned a busy day full of fun. But between helping Nelly Gnu with a big spring playdate and helping Luna Giraffe plan a perfect picnic, has Llama bitten off more than he can chew? 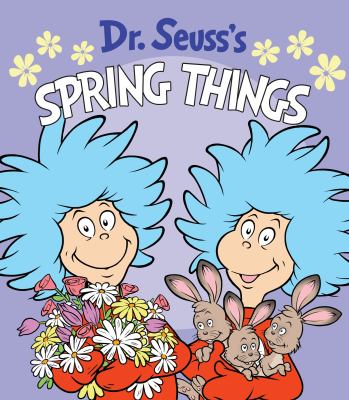 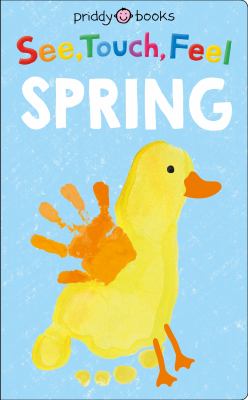 Explore the joys of Spring. These fun, simple, Spring-themed activities encourage babies to interact with the book through sight, sound and touch. 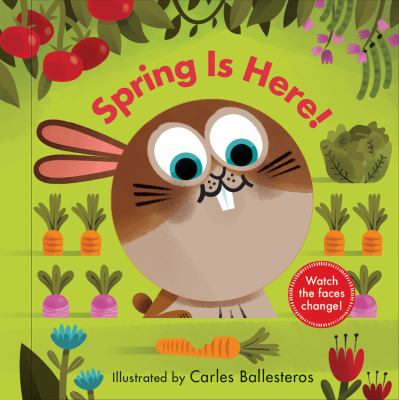 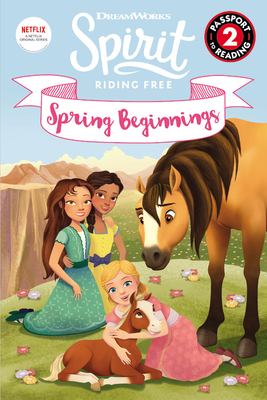 The PALs find their plans to attend the governor's ball complicated by a member of Spirit's herd, who needs their help while giving birth. 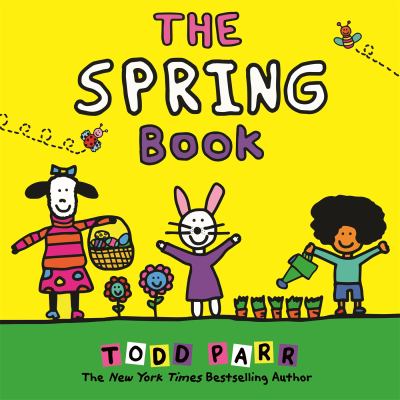 "Celebrate all the joys and wonders that the Spring season brings including holidays, spring cleaning, allergies, and the Earth"-- Provided by publisher. 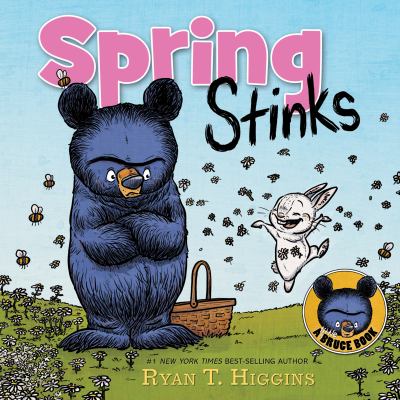 When cheerful Ruth the rabbit tries to share with grumpy Bruce the bear the wonderful smells of spring, they discover that spring stinks. 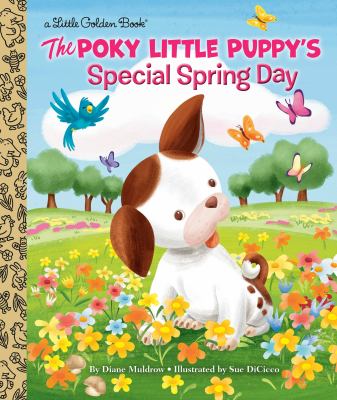 One morning, five puppies went for a walk. They played with frogs in a pond, chased butterflies in a field of flowers, and helped children on an Easter egg hunt. What a special spring day! 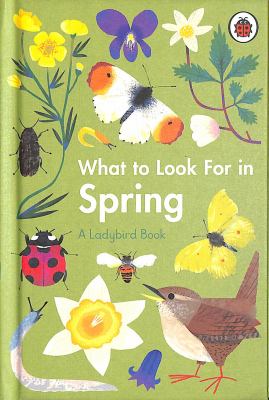 What to Look For in Spring 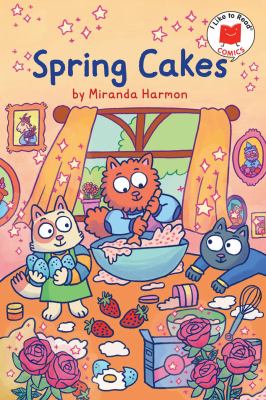 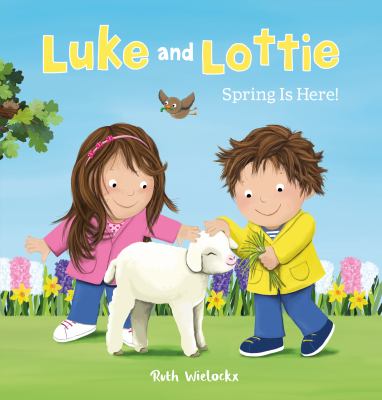 Luke and Lottie. Spring Is Here!. 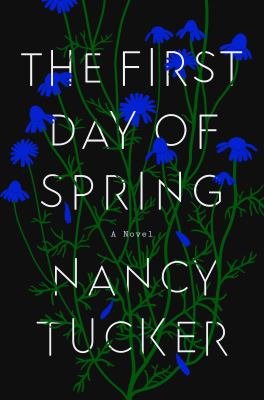 First Day of Spring : A Novel.